We were delighted to be contacted by the Herald Newspaper recently to feature in their quarterly business magazine, Herald Business HQ.

Their Autumn 2019 edition focused on ‘Tackling the ticking timebomb of stress in the workplace.’

With stress, depression and anxiety now the leading cause of sickness in the UK, accounting for 11.7 million sick days 2015-2016 wellness is also a key focus for Benholm. Plants can be introduced to great effect – transforming ‘toxic’ lean office spaces into welcoming, productive spaces.

“Biophilic Design is fast becoming one of the most important design considerations of this century.”  Read more…

A study involving academics from the University of Exeter, the University of Groningen and the University of Queensland found that plants can boost productivity by 15%. They say that it ‘increases employees’ work engagement by making them more physically, cognitively, and emotionally involved in their work.’It is also shown that the presence of plants in the office can:

To find out more, check out the Autumn edition here

While Blue Monday isn’t officially a holiday, it does have the dubious distinction of being named one of the most depressing days of the year.

It falls on the third Monday of January each year and the theory goes that we’re all cold because of the unforgiving winter weather and broke due to the arrival of post-Christmas bills. Throw in feelings of guilt over New Year resolutions to get fit, drink less alcohol, and generally be a new and improved human being already falling by the wayside. Sprinkle with our low mood affected by the lack of sunlight and payday still feeling like a lifetime away. Not an obvious day for celebration! But we aim to do just that!

We live by using plants creatively to enrich people, places and spaces. And we’ve seized the day to really focus on the people.

What is Blue Monday?

The history of Blue Monday can be traced back to 2005 when Dr Cliff Arnall released a press release that stated that January 18th 2005 was the most depressing day of the year and that this was calculated using several factors such as weather, debt and motivational levels.

However, this equation has been debunked countless times by scientists and many people believe this holiday started off as a promotional stunt. A smart marketing campaign by Sky Travel that was supposedly used to sell more travel packages in January!

To put a positive spin on the day, we aim to #TurnBlueMondayGreen

Plants and greenery for wellness

Biophilia is the term describing our love of life or living things. Humans have a deeply engrained love of nature which is an intuitive and imprinted into our DNA. Being surrounded by nature makes us feel good, our physical and mental wellbeing depends on us spending time in a natural environment. And whilst we can’t all head for the hills, or a stroll along the beach on a whim we can help by bringing the outdoors in.

As plant experts, we understand exactly how to creatively introduce plants, greenery and flowers to bring blank canvases to life. So we decided to bring a little nature to the city – and your workspace! Plants are nature’s marvels, filled with intriguing stimuli that modestly attracts your attention. Being around them has a huge positive impact on physical and mental health. They give us a sense of relaxation and tranquillity and when introduced to sterile environments, natural elements can help with mental recovery and stress relief.

Wellness in the workforce is not just a win for employees. A happy, contented workforce are more productive, more creative, and less susceptible to absenteeism. A study by the Agricultural University of Norway in the 1990s found that the introduction of plants to one office was linked to a 25% decrease in symptoms of ill health, including fatigue, concentration problems, dry skin and irritation of the nose and eyes.

We will be out and about on Blue Monday in Glasgow and Edinburgh city centre with a trolley bursting with FREE plants.

If you see us, say hello and we’ll be delighted to gift you a beautiful peace lily – a lush, low maintenance plant which thrives in indoor temperatures and purifies the air around you – perfect for your office.

With a little water once a week you’ll see the benefits of bringing the outdoors in for the year ahead – definitely nothing to feel blue about!

We’re also running some SPECIAL OFFERS for the first quarter of 2020 to help you get set up with some plants and greenery in your office and chase those blues away!

So what can we do to ensure our workforce are as healthy as possible?

There is a direct correlation between smart workplace design and improved employee wellbeing and performance. Making small changes to incorporate nature in the workplace can have a huge impact on how employees feel when they come to work, and how happy, creative and productive they feel when at work.

An Exeter University study saw professors visiting workplaces including a call centre in the Netherlands and a large city auditor in London to discover how greenery can boost the mood and improve performance. When plants were brought into the offices, to the ratio of one plant per square metre, employee performance improved. The study concluded:

“What was important was that everybody could see a plant from their desk. If you are working in an environment where there’s something to get you psychologically engaged you are happier and you work better”

While small changes are proven to be effective, be inspired by some of the world’s Tech giants who are making seriously big changes – leading the way in embracing nature in their workplaces. Amazon created a green paradise in its new Spheres structure in Downtown Seattle. Part of a $4 billion investment saw experts collect plants from greenhouses around the world combined with rivers, waterfalls, and towering green walls designed to transport employees into a headspace as tranquil as the tropical forest the foliage aims to replicate.

People generally agree that plants look nice in the office, adding colour and interest to a workspace. What they often don’t realise is the science behind the significant benefits of having plants present for our health and wellbeing, both physical and mental.

Centred around Biophilic design principles, which, simply put is an innovative way to harness our affinity with nature to create natural environments for us to live, work and learn. By including nature to our interior and architectural design, we are unconsciously reconnecting; bringing the great outdoors in to our constructed world. It’s a philosophy based on the principle that contact and exposure to nature is a basic human need, as opposed to a cultural amenity or individual choice.

Although this isn’t a new concept, we’ve seen cities and offices designed in a way that separates us from nature in the past. By including plants and nature in the design of our workplaces now and in the future, designers can have a positive impact on happiness, creativity and productivity. That’s why we are predicting that the plants in offices design trend is one that’s here to stay. Especially when there are so many creative ways of incorporating plants – on walls and ceilings, within furniture and in all kinds of containers.

Various studies have shown that including plants in workplace design can have a positive effect on perceived productivity. One report, studying 7,600 offices workers in 16 countries, found nearly two-thirds (58%) of workers have no live plants in their workspaces. Those working in environments incorporating natural elements reported a 15% higher wellbeing score and 6% higher productivity score than employees whose offices didn’t.

We often gravitate to the great outdoors to calm and soothe ourselves when we need to relax, quieten and re-charge. Spending time outdoors is as important for our mental health as it’s ever been but, with 9-5 office jobs (and often the weather to overcome), it can be tricky to find time to enjoy the outdoors. Incorporating plants into workplaces is just one way of reconnecting with nature and bringing the outdoor world inside. Studies have proved that daily interaction with plants helps reduce psychological and physiological stress.

Open-plan offices can lead to a high volume of noise and acoustic pollution as well as a lack of privacy for confidential conversations. Plants can help absorb ambient noise dus to their numerous and varied leaf surfaces and Nordik Moss walls have significant acoustic properities as well.  Plants are great for screening too and can also be used help to define different ‘zones’. This offers a higher degree of flexibility allowing  employees to escape to a quieter part of the office if they need to concentrate.

Plants in office spaces can help create healthier working environments. It’s easy for indoor air to become polluted and stale with photocopiers, printers and cleaning products in the vicinity. Opening a window if you’re based in the city can also let in pollutants, but plants remove some of these toxins. Clean air helps reduce employee sickness as people will be working in a healthier environment. Offices embracing nature have seen a 26% boost in cognition and 30% drop in sickness-related absences among employees.

We pride ourselves on our motto:  ‘We use plants creatively to enrich people, places and spaces’

With a new quarter and Blue Monday around the corner we decided we’d really like to focus on people, their wellness and the role nature plays in it in 2020.

Wellness in the workplace has been hitting headlines, with almost half a million people in the UK suffering from work-related stress at a level that makes them feel ill.  According to Bupa, stress in the workplace is caused when demands at work exceed how much you feel you can cope with. Over 11 million working days are lost each year because of work-related stress, and stress can contribute to conditions including anxiety and depression.

We continue to be passionate about the role of nature in mental health and wellbeing. Spending time in nature, or even viewing scenes of nature reduces anger, fear, and stress and increases pleasant feelings. And whilst we can’t all sneak off for a walk on the beach or a hit the hills for a leisurely ramble on a Monday morning, exposure to nature, in this case, through our peace lily plant giveaway, not only makes people feel better emotionally but it also contributes to physical wellbeing. This is achieved by reducing blood pressure, heart rate, muscle tension, and the production of stress hormones. Isn’t it incredible?

So we seized the opportunity to flip the controversial Blue Monday on it’s head. By offering a quality potted plant, a smile and a little conversation we aimed to made it a day to celebrate instead!

In preparation to Turn Blue Monday Green, the Benholm team sprung into action, and the greenhouse was a hive of activity to get the peace lilies packaged, packed and loaded on time. At 7am the vans were ready to go, headed for the city centres and we got ready to hit the streets!

As swathes of commuters left Haymarket and Central station heading for the office they were more than happy to stop, have a quick chat and pick up one of our lovely peace lilies. We even had a queue!

Commuters were delighted to be surprised, with one tweeting:

Was genuinely feeling a bit down this morning because it is my last day working at @HistEnvScot @welovehistory. This peace lily cheered me up. What a great idea @BenholmGroup #plantsforwellness #turnbluemondaygreen
@Miami_Delights

And in a flash they were all gone. We even received messages throughout the day asking if we’d be back at home time!

With studies proving that plants improve concentration and productivity (by up to 15%), reduce stress levels, and boost mood, whether your plants enhance home or work space (hopefully both) we hope you enjoy the benefits.

And keep your eyes peeled,  we’re on a journey and we’ll aim to keep surprising you💚 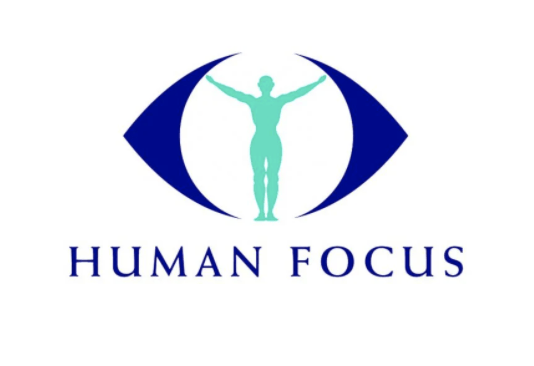 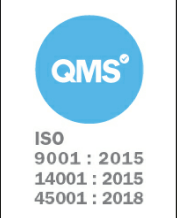 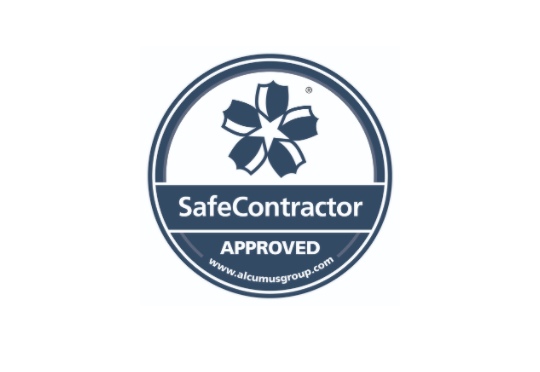 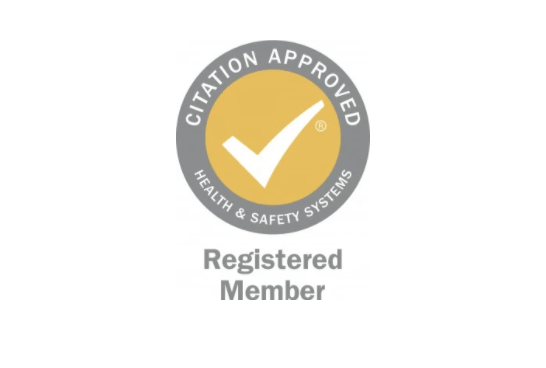 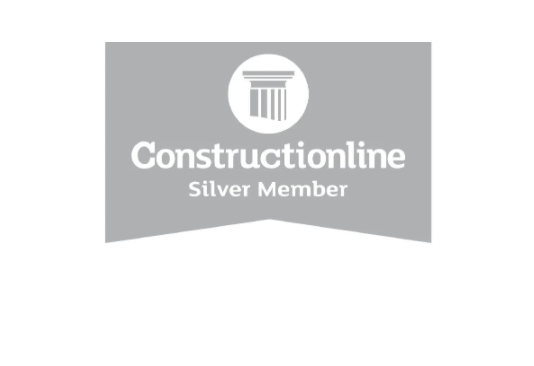 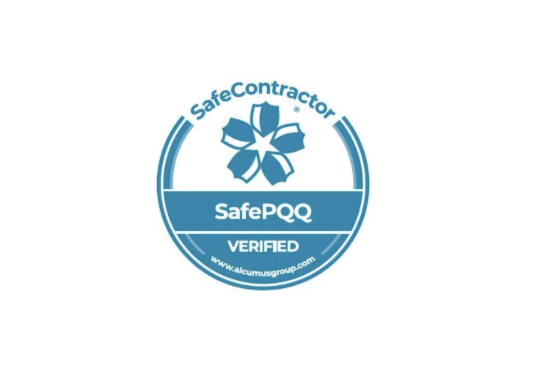 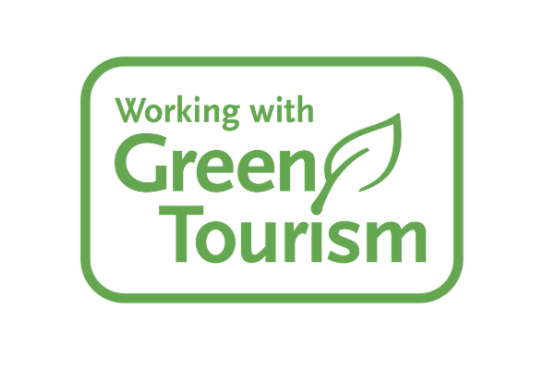 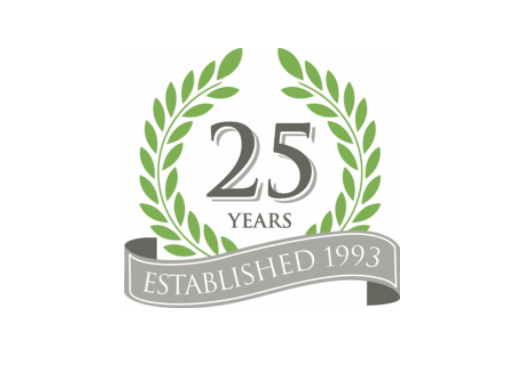 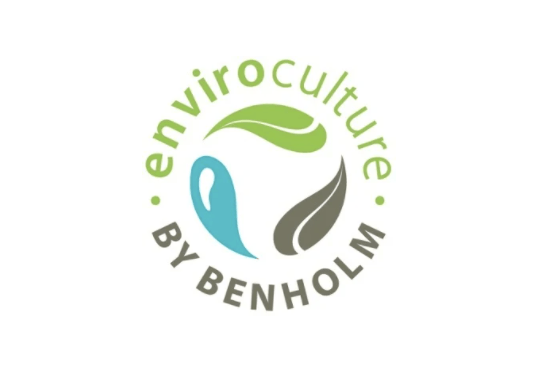 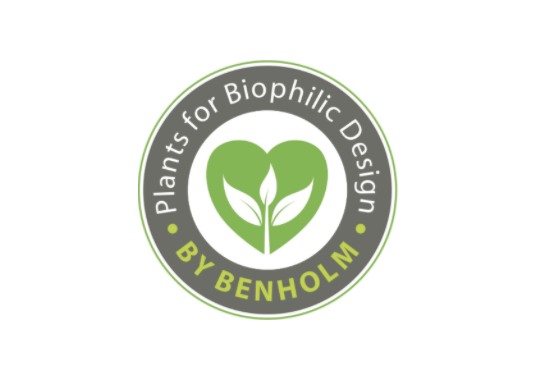 keep up to date with the latest news